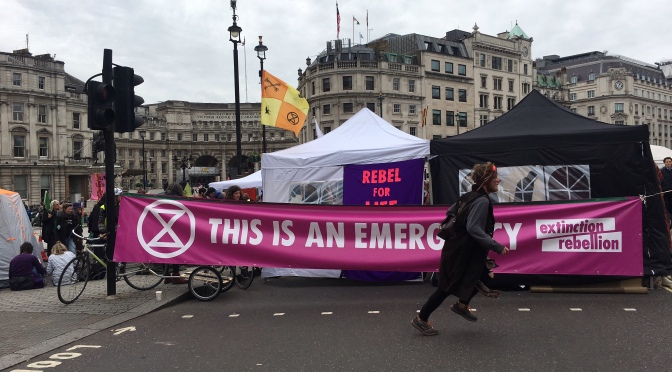 October has been another busy month back in the UK. I decided to attend The Green Party Conference and see if politics can be done differently. I enjoyed attending policy making for Food and Farming. This was a learning curve and along with the discussions about the Green Party’s policy group there was an opportunity to listen to a spokesman from the National Farmers Union. The farmers are aware of the challenges they face and not just from Brexit. Some farms are experiencing lack of water while others not far away are in flooded areas and excess rainwater was being pumped into the sea. The NFU have committed to zero carbon by 2040 in their industry and have the means to do so by sequestering carbon with more hedgerows, trees and other methods. They have a plan.

Another interesting speaker on farming was Sue Pritchard, an organic farmer near Hereford and chair of a RSA report on farming today which involved discussions from a wide range of people in different communities.https://www.thersa.org/action-and-research/rsa-projects/public-services-and-communities-folder/food-farming-and-countryside-commission

The conference plenary sessions were well organised but slow in some areas but most of the main changes to policies and new policies were quickly voted on. I felt that evidence based planning was important. All policies are voted on by all Green Party members who attend the two main conferences.

There was discussion on how to address the climate emergency and the need to reduce emissions by earlier dates than 2050. Many young Greens want 2025 but most Green Party planning has looked at how to practically achieve this by 2030. And even with this there are still ‘gaps’ which need to be addressed. At least the Green Party has plans and an understanding of the complexity of this and the need for all levels of government to be leading the way. I think they do try to do politics differently with a lot more democratic involvement of all members and striving for keeping kindness at the heart of debate and differences of opinion.

I was in London, my home town when Extinction Rebellion were protesting and I went to see what was going on. This group has created a major shift in awareness as to the urgency needed to address the climate crisis. In Spring they brought central London to a bemused standstill. David Attenborough , our nonagenarian also was broadcasting about the drastic changes affecting nature because of human activity. This, along with Greta Thunberg and the school climate actions has created a new awareness that these issues must be addressed now.

In a recent poll conducted by clientearth it seems that the environment will be important in how people will vote in a general election. ‘Of those polled (54%) said climate change would affect how they would vote, with the proportion rising to 74% for under-25s. The poll also showed support for fossil fuel divestment, with 60% of people thinking banks and financial institutions should ditch investments in coal, oil and gas.’

Extinction Rebellion want the government to tell the truth about the effects of carbon emissions, declare a climate emergency and create citizens assemblies to find local ways forward to create the actions needed. I went into London on the Tuesday and there were less crowds than the Monday but still a carnival atmosphere with determined intent and roads closed around Westminster. Their methods may at times be criticised but I do wonder who we will finally criticise the most if we just drift on with our ‘same old’ ways of running our lives.

I decided to look more carefully at reducing my own carbon emissions. There are many websites about this and often are carbon offsetting ones. However, I had got the open university free course on this so will try their calculator and look at this more carefully on another post.
It certainly will not be easy. Although I could claim my woodland which is allowed to be rather wild, green and vibrant could offset our flights home. One tree in its lifetime may capture 40 tonnes of carbon. We have over 200 trees and lots of wild growth too and birdsong.

But offsetting is not enough. We have to reduce to below  2 tonnes of carbon each.
The average European according to one source will emit about 8 to 10 tonnes of carbon a year. Flight frequency, mileage covered by vehicles, the kind of food we eat can increase or decrease our emissions.

As a vegetarian with little dairy this may save me almost 2 tonnes of carbon. A flight home of about 1000 km is about 0.5 tonnes. The train would be 0.09 tonnes of carbon. As I think I have said before the trains are so much more expensive. From 300 to 800 euros while a flight can easily be below 100 euros and the aviation industry benefits from fuel subsidies. Another problem area that we have little control over yet is how to heat our homes in a carbon friendly way.

Change must happen but there is still so much silence and inaction. There are some things we can and must do ourselves and there are others that governments must work on and achieve global cooperation on.

Greta Thunberg says ‘ listen to the scientists’. It may be complex but the scientists, the Green Party and now British farmers know we will face too many difficult consequences if we don’t take the right actions now.

And for our natural world the crisis has been happening slowly but significantly with the combination of loss of habitat and climate change creating unpredictable and extreme weather conditions along with wildfires and flooding.

The State of Nature report 2019: loss of nature since 1970 ‘We need a strong new set of environmental laws to hold our governments and others to account and to set long-term and ambitious targets. Only a robust approach to environmental protections and law making can deliver this for England, Wales and Northern Ireland.’ From The National Trust

The Royal Society for Protection of Birds also comments and calls the 2019 report ‘a wake up call’.

Species and habitat protection, forests, wetlands, all will help as are natural ways of capturing carbon and maintaining a balanced ecosystem .

Who we put in charge will matter as there have been many wake up calls, many broken promises and little well informed and coordinated planning and action. And when in charge of our democracies they must be held to account. 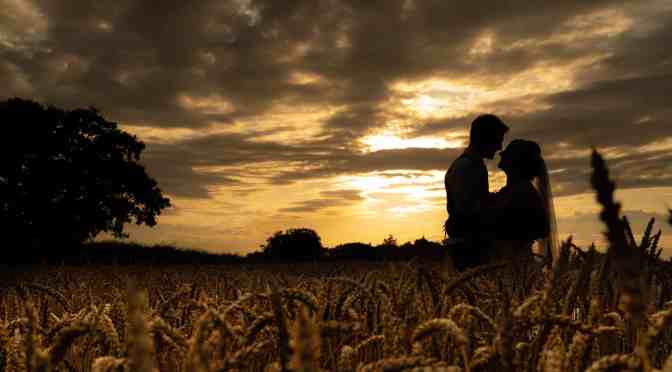