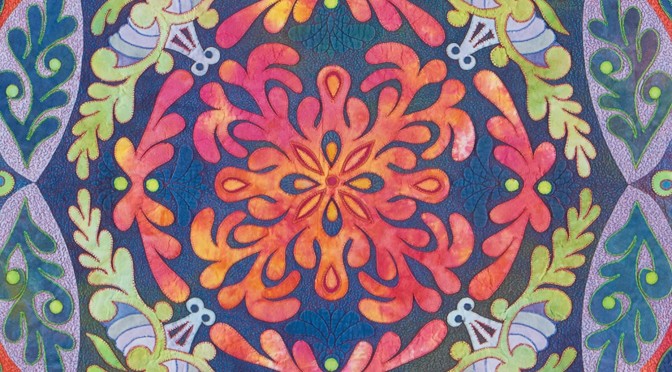 Fascinating video on permaculture, 26 mins but for me time well spent and inspiring. I need to think about zones at Navasola although quite happy to leave most of it wild!

We spent some interesting hours at this Seed Network Fair in one of the nearby towns in the Sierra Aracena. There was an exchange of seeds by various people or collectives that are trying to cultivate organically or here in Spain ‘ ecologica’ or ‘ bio’. We were able to visit  a plot of land that had been an abandoned ‘huerta’ outside the smaller village of Las Chinas. The aim of this collective was to cultivate organically and to be able to use abandoned land. The collective was called ‘sin tierra’ without land. It was great to see the young people involved in horticulture and we saw the most amazing sized tomato too! We have now bought some very tasty veg from them. Am not sure how my own attempt at self sufficiency will go and maybe it is better to support other projects and help people make a living out of growing on a small scale.

There was also a stall about permaculture in the Sierra Aracena and some very tasty apple juice was being shared from a wooden press.

I struggled with my Spanish but attended some talks on how to conserve seeds and preservation of fruit and vegetable. Speaking to Trini who was giving some of these talks and who runs a very successful Eco Finca it was clear she also meant the biodiversity of flowers and all kinds of cultivating. She felt that monoculture can damage the environment. Is there hope for more small scale farming and the ability to support the natural world along with feeding the billions of human mouths. One of the food myths on the BBC web site from the UN was that large agribusiness was the way forward for the future. The suggestion was that small scale farmers are major producers of food to feed the world already and that biodiversity of the natural world can be supported by this type of farming.